I still remember the day I thought I could fly. Perhaps it’s my first memory. I’ve always wished I would know what my first memory was, but I don’t. It was a long time ago when I was about four years old, but it’s still vivid in my mind. I still remember earnestly trying to convince my mom that I could do it. Of course, in all her motherly wisdom, she smiled knowingly and reassured me that no, she didn’t believe I could.

“But I’ve done it already!” I objected proudly. With determination and confidence rising in my chest, I declared, “Come! I’ll show you!” 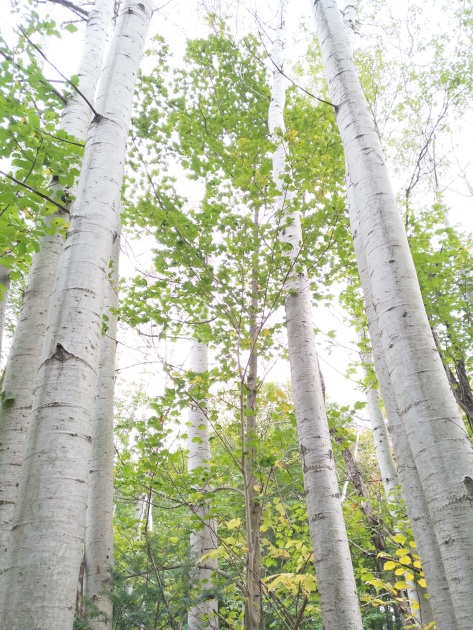 I’m sure she was greatly amused by my impossible imagination, but she graciously followed me anyway. I led her to the bottom of the steep flight of steps in our old stone house and proceeded boldly to the top while she waited at the bottom, waiting for reality to hit me. I never doubted myself for a moment until I was standing at the top. I marched confidently up those steps, my bouncing auburn curls as stubborn as I was. It wasn’t until I was standing at the top, looking all the way down to the bottom, that I began to second-guess myself. 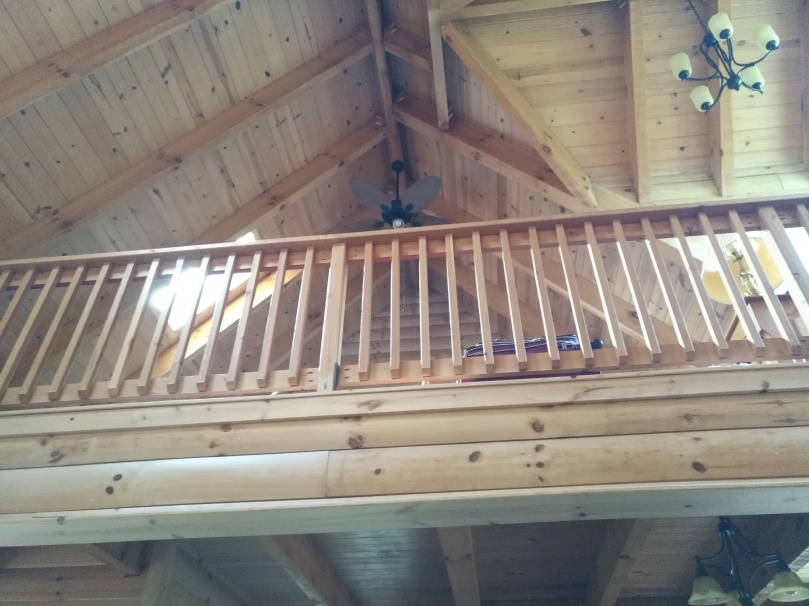 Had I really done it? I began to question. But the picture in my mind was so vivid. I could still see myself floating gracefully all the way from the top to the bottom. It was so vivid, I could nearly feel the floating sensation you would imagine when there’s no gravity. I was sure I had flown gracefully from the top to the bottom of that flight of steps but as I stood at the top again that day, I could not muster the courage to do it again.

Mom stood silently at the bottom, still waiting for the realization of the impossible to finally sink into my innocent young mind. It finally did. The light went on and with a little help from her, I began to realize that it must have been a dream. Yes, it was a dream. I had gotten my dream world and my real world mixed up. Again. Maybe beloved Anne Shirley could relate.

So I couldn’t fly after all. That was kinda disappointing. I began my descent down the steps in a much more humble fashion than I had first intended. No wings or arms flapping. No triumphant smile or “I told you so, Mom!” as I floated down and landed gracefully at her feet. Just my little stocking-feet, padding down the climax of my dreams to reality.

She was right again, like always. I couldn’t fly. If I had tried, there would have been bumps, bangs, and bruises. It would have been “flying” alright, but far from the flying I was imagining. Most likely it would have ended with me doing a face plant into the merciless carpeted reality: the floor.

And now, every time I look back on that day, I laugh at my fiery, ignorant little self. The thought that I could fly? It was ridiculous! But then the thought hits me while I’m cleaning up supper and thinking back to that moment. Maybe it isn’t so ridiculous. Maybe it holds just a little more truth and wisdom than I thought. Maybe I can fly after all.

A certain bible verse slips into my mind and I smile to myself as I make my conclusion. Yes, I can fly! The Bible says so!

“But they that wait upon the Lord shall renew their strength; they shall mount up with wings as eagles; they shall run, and not be weary; and they shall walk, and not faint.”

Okay, so it’s a little different than the flying I attempted as a four-year-old, but it’s even better than that. We can be free! God promises wings to anyone who waits on Him. Do you believe that? Do I?  Do we claim it as truth?  It’s not His will for us to be living powerless lives of bondage. With Christ, there is always strength, no matter how powerless and hopeless we feel. It’s not about who we are, but who God is.

How many times have I been stubbornly stuck on the ground, beating my fists in the dust, crying out to God in my desperation, but never waiting long enough to hear His voice? How many times have I been complaining so loudly saying, “I can’t do this and I can’t do that” or “Life is too complicated for me” or “I can’t do anything right!” and miss the chance to rise above in faith and fly? 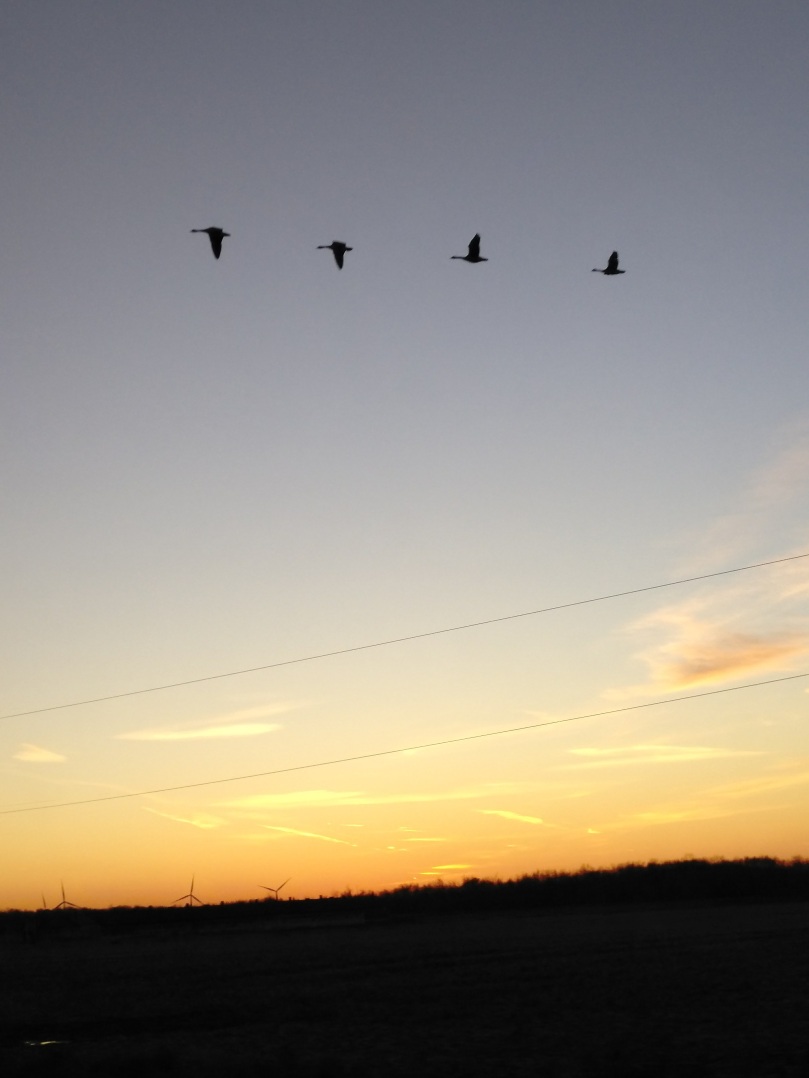 It took my four-year-old self to remind me that, indeed, I can fly. But the key is this: to wait on God. If we attempt to fly on our own, we’ll end up exactly the way I would have that day in our old stone house. Broken, bruised, and in worse condition than ever. It is God who gives the wings, and God who gives the strength to fly. Our duty is this:

“My soul, wait thou only upon God; for my expectation is from him.”