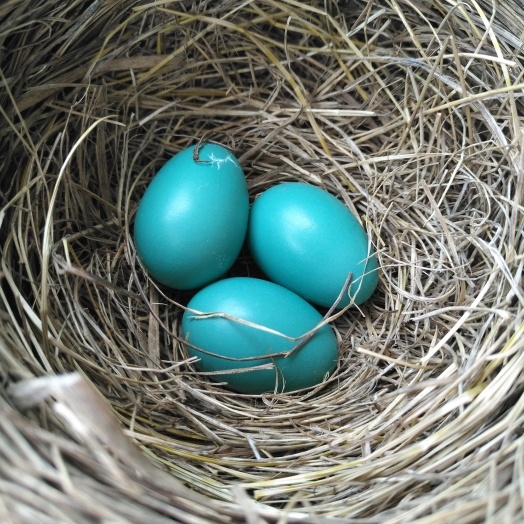 Hey everyone! Welcome to this new venture of mine. This is my first attempt at creating a blog and my plan is for it to be an outlet for my writings and also some of my photography. Perhaps you would like to know a little about how I got myself into this.

I can’t tell you exactly when I discovered my love for writing because as many other things in life, it was a process. I didn’t wake up one day and decide, “I want to be a writer!” In fact, though this may seem a little odd, it still seems weird to give myself that title. I am far from obtaining a degree or writing a book. Really, I’ve hardly publicized my writing at all yet! Nothing has really happened to me to officially give me that title. No wait, something has happened. I’ve written! If I stop and think about it, someone who bakes is a baker. Someone who reads is a reader. Someone who runs is a runner. Someone who teaches is a teacher. I write, therefore I am a writer.

I still remember the first poem I ever wrote. I was in Grade 3 or 4 at the time, and for some odd reason, I decided to write a poem in my spare time at school. When I was finished, I showed it to my loving teacher and her bouncy, energetic assistant. As you can imagine, it put a feather in this young girl’s hat when they both exclaimed over it and asked for a copy. Okay, so it wasn’t that outstanding, but their enthusiasm gave me a boost of confidence and planted a seed of encouragement for my future. 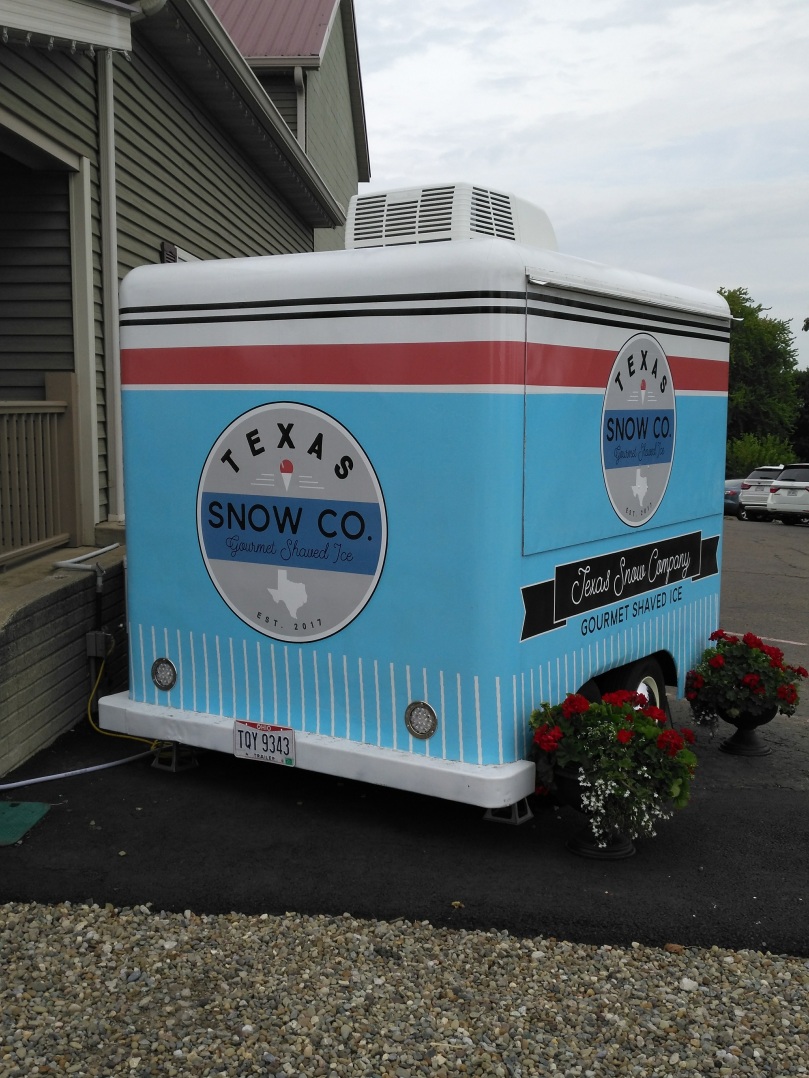 I was always known as a dreamer, probably even before the day I learned to ride my bike without training wheels, or the day I learned our fire number for the first time and wrote it on pieces of paper several times in succession, placing them in any spot I could find (That was probably the first mail delivery our furry white bunnies ever got in their respective cages out in our shop. They probably knew that number backwards and forwards by the end of that day). I really have nothing to say in defense to that “diagnosis”. I was the child whose list of ”things to do” looked like the following:

I may as well accept the title, even though sometimes I consider it an honour, and other times not. There have been so many things I have done and said in my life that can only prove that statement to be true.

For example, when I was in Grade 5, I decided I wanted to write a book. Hardly knowing at that point what Microsoft Word was, I sat down at the computer, received a crash course on it from my gracious big sister, and began the laborious task of chicken-pecking my way through nearly 40 pages of a classic story about a slave girl named Sarah and her escape to Canada. It was “captivating”. Literally. (For those of you who fail to get my terrible puns, I have used emphasis to assist you.)

When I finished my “book”, I printed it out with the help of my dad and with some force punched the stapler through the thick stack of papers. At the last minute, I realized I did not have a cover for my book, so I quickly drew some handcuffs and a fierce-looking slave-catcher on a piece of paper with my pencil crayons, attached it to the front, and handed the copy to my teacher for her to read. She came back with a response I was not at all expecting.

She asked me, “May I read this to the class for noon story?”

I consented, and it was with a mixture of feelings that I sat there on the lush green grass in a circle with my classmates and listened to her reading the words I had written. It felt like an accomplishment, but at the same time, it was strange to hear my words read in her voice. And when she would stop in that moment of suspense and say the usual “we’ll find out what happens tomorrow”, it was a new experience to have classmates turning to me as if trying to read my mind to see what had transpired from the very depths of it to create the next chapter. 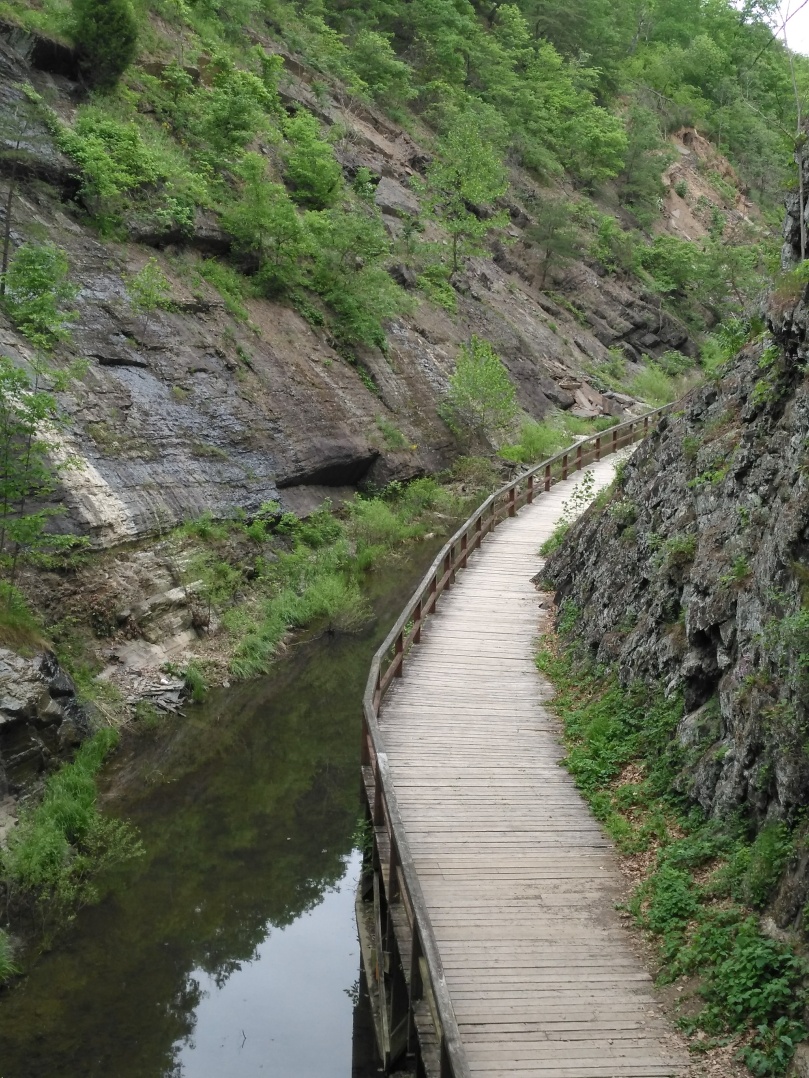 Those projects were the baby steps for me, and then when I switched schools in Grade 7, I learned a wealth of new things in English and Literature classes. That was where my passion went beyond a dream. I learned, and I was required to apply it through essays, stories, reports, poems and other writing projects. And now, many writing projects later, I am here; writing not because I have to, but because I want to.

Over the past year or two, I began to take note of the way I was writing. Without really realizing it, I was writing as if I had an audience, a group of people to whom I was sharing my inspiration. Truth be told, I had no audience besides some family members and several friends. If I was actually writing to people, then I wanted some way for them to actually read it. Hence, the blog.

I want to make it clear that just because I write doesn’t mean I have things all figured out. If you’ve come to read from a person who’s got it all together, you’ve come to the wrong spot. Try the neighbour next door. And the next. And the next. And once you’ve made your way all the way around the globe until my neighbour on the other side of me has sent you over again, perhaps you’ll step inside and chat awhile?

‘Cause the truth is, none of us are perfect. None of us have it all together. I’m not at all professing to know everything, and if you don’t agree with something I say, say so and we’ll talk! I’m learning just as much as anyone else. I’m writing not because I know everything but because I love everyone, and I hope that maybe there’s at least a little bit of something that you can take with you from here.

Have a blessed day!