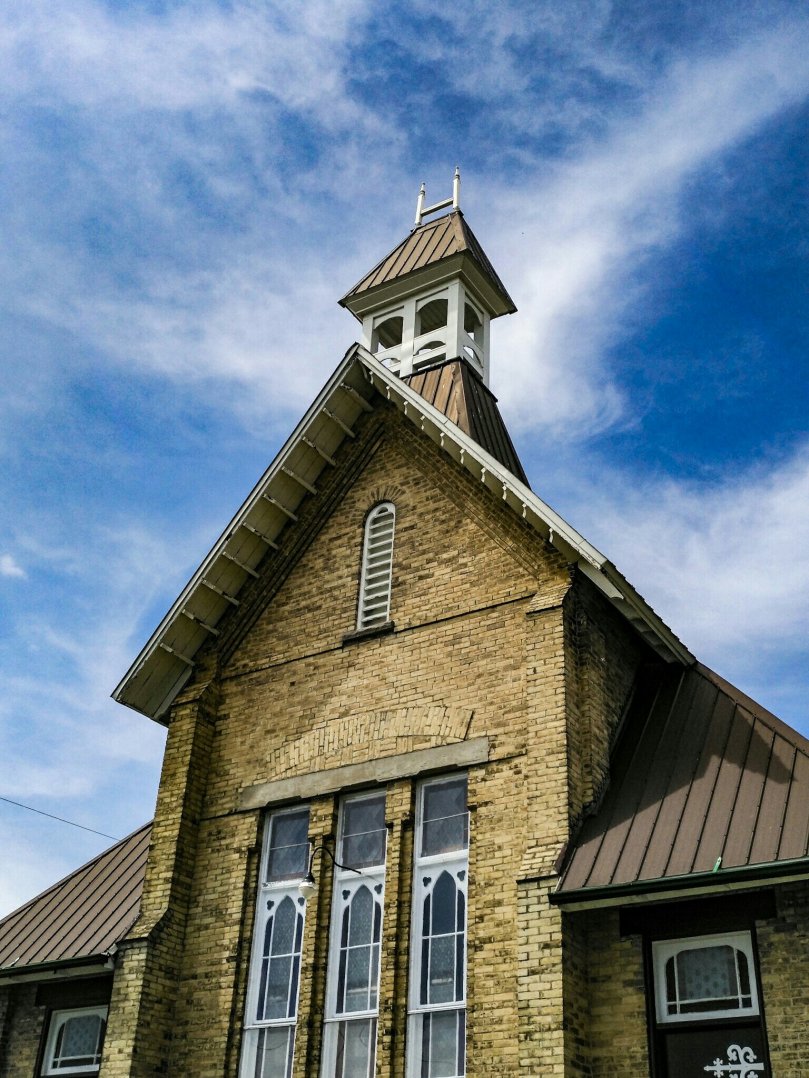 I wonder if there’s a voice inside of you,

That no one else has heard.

So soft, yet so loud at the same time.

Like the echoing cry off the walls of a canyon,

Like the rebound of sound in a dark, barren room,

You can hear it in your head,

Coming straight back at you

You’ve built them yourself,

Even though that authentic soul of gold

Deep down inside you still resents them,

Still wants to help you reach your full potential.

But let me guess: it’s weary of trying.

As a builder of walls, a wrecker of plans.

I’ve felt the dying, did the trying,

And still I am a bird only learning to fly.

And I wonder if there’s a voice inside of you

That no one else has heard.

Maybe it’s because of those walls,

That what’s inside of you cannot come out.

And maybe it’s because of those walls

That on the outside, you’re an echo of

Whatever is influencing you.

So that’s who some think you are.

Because you know, and I know,

That if walls have been buiilt,

Then there’s more than what meets the eye.

And as sure as you and I stand on this earth today,

God has given each of us a voice, but

Not every voice is heard.

To just verbally give you permission.

To look you straight in the eye and say,

“Listen. We need you. Not an echo of someone else,

Not a messy mixture of the influences around you,

But you. Just you. So come out of that fortress.”

I’m telling you, begging you:

This world needs you.

But you’re waiting for a burn permit. A go-ahead.

Well, here it is. And I’m not just permitting you,

Whoever told you God used a mold to create you

Is a liar. They’ll find out soon enough that

You’re not confined to a mold;

There is a role for you to fill that no one else can,

And will you rise to the challenge?

I hope and pray you will.